The transformers are classified based on voltage levels, Core medium used, winding arrangements, use and installation place etc.

Transformers based on voltage levels

As the name specifies the secondary voltage is stepped up with a ratio compared to primary voltage. This is achieved by increasing the number of coil turns in the secondary as shown in figure.

In power plant this transformer is used as connecting transformer of Generator to Grid. I.e. the Generated to low voltage should be suitably stepped up to connect to high voltage grid.

In this transformer the voltage is stepped down at the secondary from high voltage primary so that it is called as step-down transformer. The winding turns will be high at primary side where as it will less at secondary side.

In distribution also the step down transformer is widely used to convert the high grid voltage to the low voltage which can be used at house purposes.

Transformer based on the core medium used

The primary and secondary windings wounded on non magnetic strip where the flux linkage between primary and secondary is through the air. The mutual inductance effect is less in air core compared to iron core i.e. the reluctance offered to the generated flux is high in the air medium where as in the iron core it is less. But the hysteresis and eddy current losses which are dominant in iron core type are less or completely eliminated in air core type transformer.

The two windings are wounded on iron plates which provide a perfect linkage path to the generated flux. Due to the conductive or magnetic property of the iron it offers less reluctance to the linkage flux. These are widely used transformers in which is efficiency is high compared to air core type transformer.

Transformer based on winding arrangements Transformer based on usage 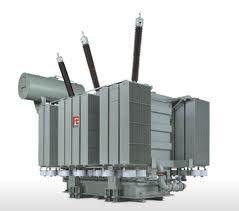 The power transformers are big in size and used for high power transfer applications, where the transmission voltage is greater than 33KV. It used in generating station and Transmission substation .high insulation level. 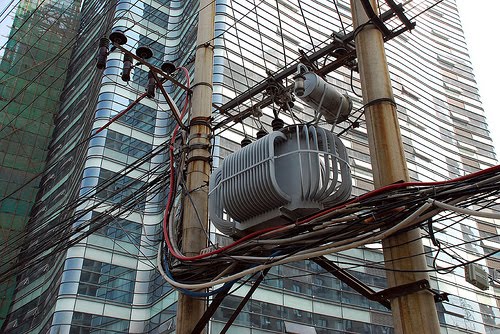 It is used for the distribution of electrical energy at low voltage as less than 33KV in industrial purpose and 440v-220v in domestic purpose. It work at low efficiency at 50-70%, small size, easy in installation, having low magnetic losses & it is not always fully loaded. These are used to measure the some electrical quantity like voltage, current etc. As their name specifies these are classified as potential transformers, current transformers etc. 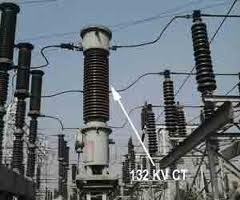 Transformers based on the place of use