If a fault occurs in the underground cable, it is essential that the type of the fault and location of the fault should be determined as quickly and accurately as possible. Accuracy is important in order to avoid excessive trenching work. The type of fault which is most likely to occur is single conductor to ground fault. In multi-core cables, the fault current will likely give rise to excessive heating at the fault causing further damage to the insulation and extending the fault to remaining conductors. Open circuit faults may occur occasionally which be usually at cable joints. 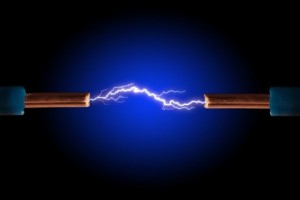 1. What is database? A database is a collection of information that is organized. So that it can easily be accessed, managed, and updated. 2. ...