What is Kirchhoff’s Voltage Law

Starting at any node in a circuit, we form a loop by traversing through elements (open-circuits included!) and returning to the starting node, never encountering any other node more than once.

Figure 1 : For example, the paths fabef and fdcef are loops: 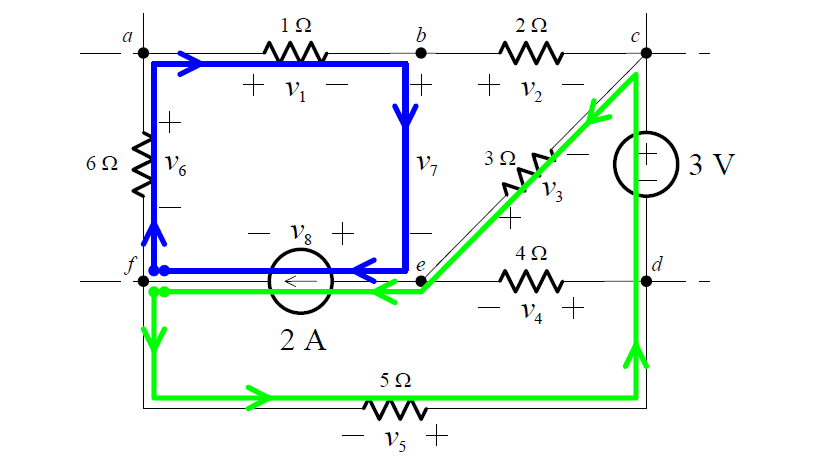 Figure 2 : whereas the paths becba and fde are not 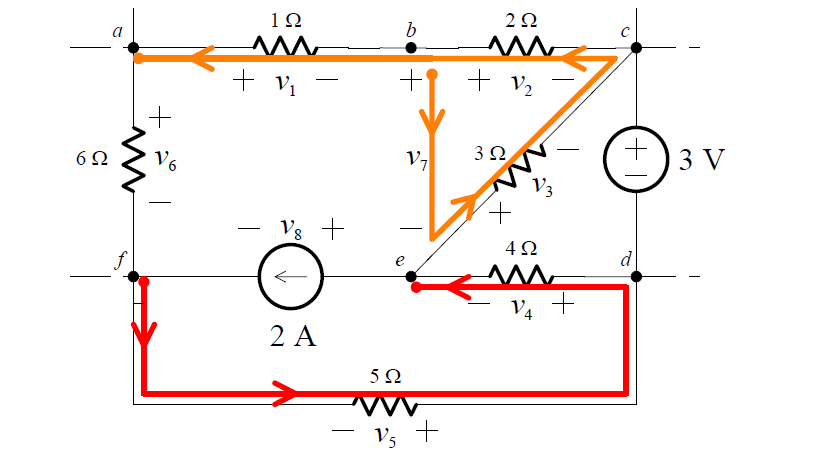 KVL: Around any loop in a circuit, the voltages algebraically sum to zero.

If there are n elements in the loop then, in symbols, KVL is:

In the circuit shown in Figure 1, we select a traversal from – to + to be positive in sense. Then KVL around the loop abcefa gives:

and around loop bcdeb, we have:

We want to find the current i, in the one-loop circuit shown below:

Substituting these into the previous equation yields:

Having solved for i, we now find that:

1. Why almost all large size Synchronous machines are constructed with rotating field system type? The following are the principal advantages of the rotating field ...