The Snubber circuit is one type of dv/dt protection circuit of the thyristor.
With the help of snubber circuit, the false turn-on of a thyristor due to large dv/dt can be prevented. 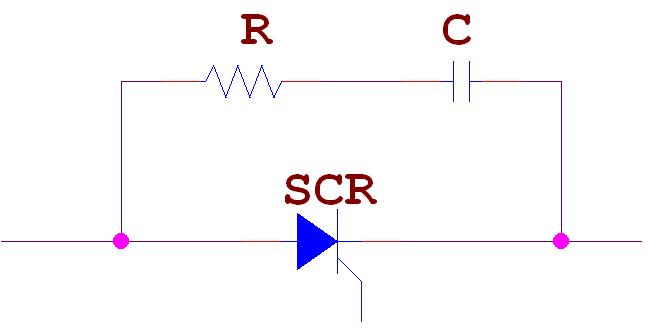 This type of snubber circuit consists of a series combination of resistance R and Capacitance C in parallel with a SCR.

Based on the above discussion we can say that simply a Capacitor C is sufficient to protect the SCR against dv/dt false triggering.

Then what is the purpose of resistance R?

In actual practice, R, C and the load current parameters should be such that

Normally R,S and load circuit parameters form an undamped circuit so that dv/dt is limited to acceptable values. 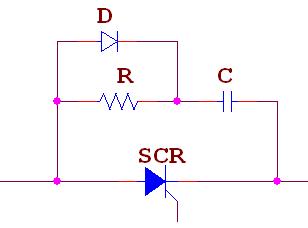 In some RC snubber circuits, a diode D used to connect in parallel with the resistor R. It is used for the purpose of bypass and thus giving improved dv/vt protection.

An optoisolator (also called optocoupler) is a device that uses light to couple a signal from its input (a photoemitter e.g., a LED) to its ...