However transmission of voltage beyond 300kV will poses some problems such as Corona effect which causes significant power loss and interference with communication circuits if round single conductor per phase is used. In order to reduce corona effect hollow round conductors are used. Keeping economical constraints other option is instead of using hallow round conductor it is preferable to use more than one conductor per phase which is called Bundled Conductors. For transmission of power beyond 400kV bundled conductors are employed. 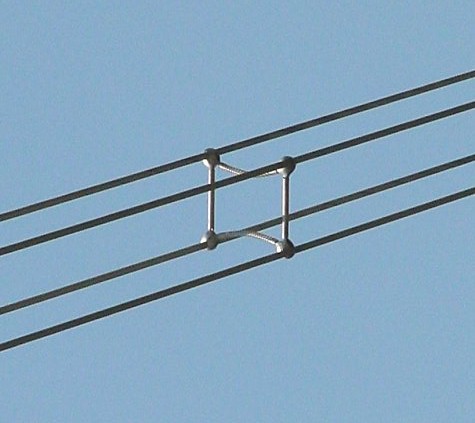 Bundled conductors are primarily employed to reduce the corona loss and radio interference. However they have several advantages:

Induction Motor: Almost 70% of the machines used in industries now a days are 3 phase induction motors. It works on the principle of induction where electro-magnetic ...