The below Fig. shows a typical choke input filter circuit.  It consists of a Choke L connected in series with the rectifier output and a filter capacitor C across the load. Only a single filter section is shown, but several identical sections are often used to reduce the pulsations as effectively as possible. 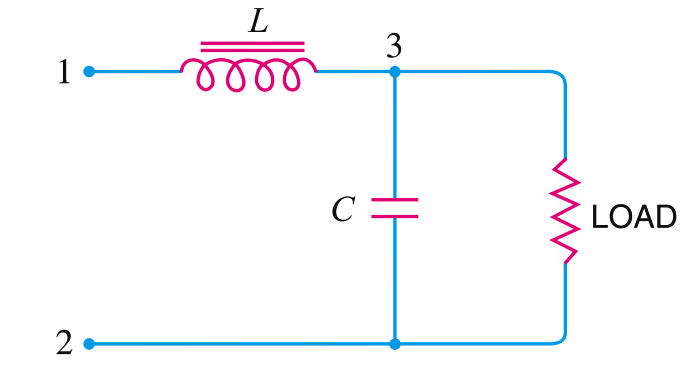 1.Whats the advantage of using System.Text.StringBuilder over System.String? StringBuilder is more efficient in the cases, where a lot of manipulation is done to the text. ...